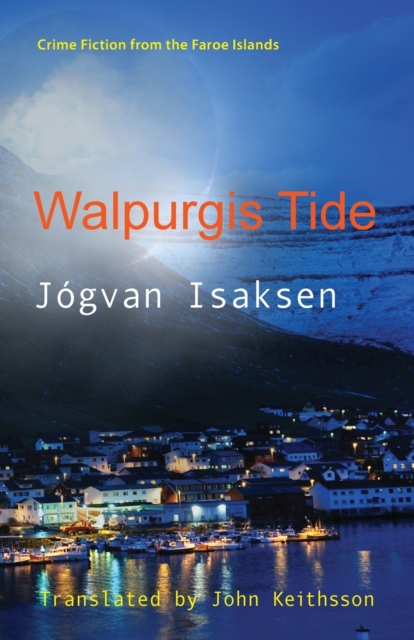 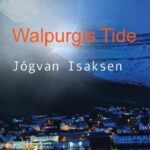 Two British environmental activists are discovered dead amongst the whale corpses after a whale-kill in Torshavn. The detective Hannis Martinsson is asked to investigate by a representative of the organisation Guardians of the Sea – who shortly afterwards is killed when his private plane crashes. Suspicion falls on Faroese hunters, angry at persistent interference in their traditional whale hunt; but the investigation leads Martinsson to a much larger group of international vested interests, and the discovery of a plot which could devastate the whole country.