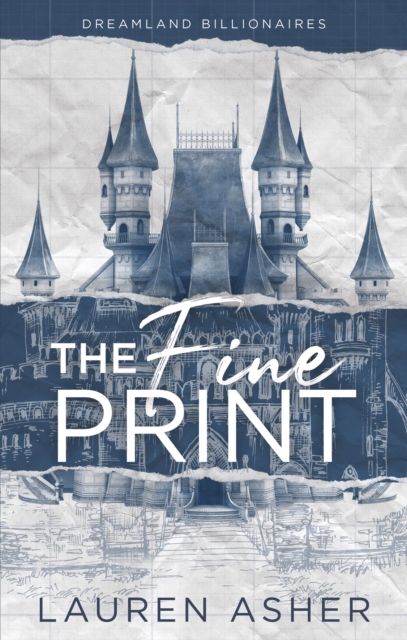 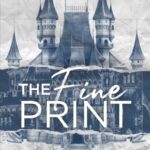 Five-star hotels. Everything could be all mine if I renovated Dreamland. My initial idea of hiring Zahra was good in theory, but then I kissed her.

Things spiraled out of control once I texted her using an alias. By the time I realized where I went wrong, it was too late. People like me don’t get happy endings.

Not when we’re destined to ruin them. ZahraAfter submitting a drunk proposal criticizing Dreamland’s most expensive ride, I should have been fired. Instead, Rowan Kane offered me a dream job.

The catch? I had to work for the most difficult boss I’d ever met. Rowan was rude and completely off-limits, but my heart didn’t care. At least not until I discovered his secret.

It was time to teach the billionaire that money couldn’t fix everything. Especially not us. The Fine Print is the first book in a series of spicy standalone novels featuring three billionaire brothers.