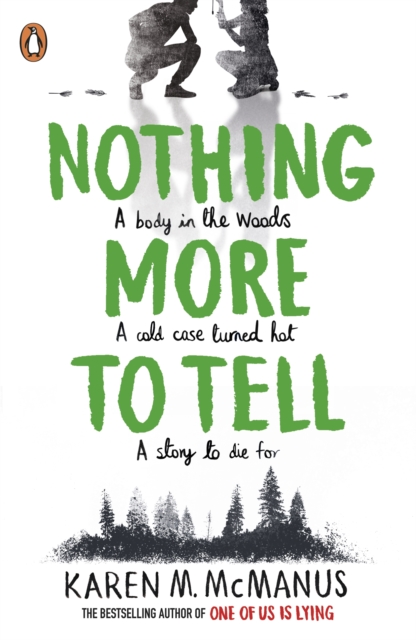 Nothing More to Tell 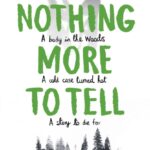 Nothing More to Tell

From the internationally bestselling author of Netflix’s hottest new show, One of Us is Lying, comes a new, page-turning thriller . . .

True crime can leave a false trail. Four years ago, Brynn left Saint Ambrose School following the shocking murder of her favourite teacher. The case was never solved, but she’s sure that the three kids who found Mr.

Larkin’s body know more than they’re telling, especially her ex-best friend Tripp Talbot. He’s definitely hiding something. When Brynn gets an internship working on a popular true-crime show, she decides to investigate what really happened that day in the woods.

But the further she dives into the past, the more secrets she finds. Four years ago someone got away with murder. Now it’s time to uncover the truth .