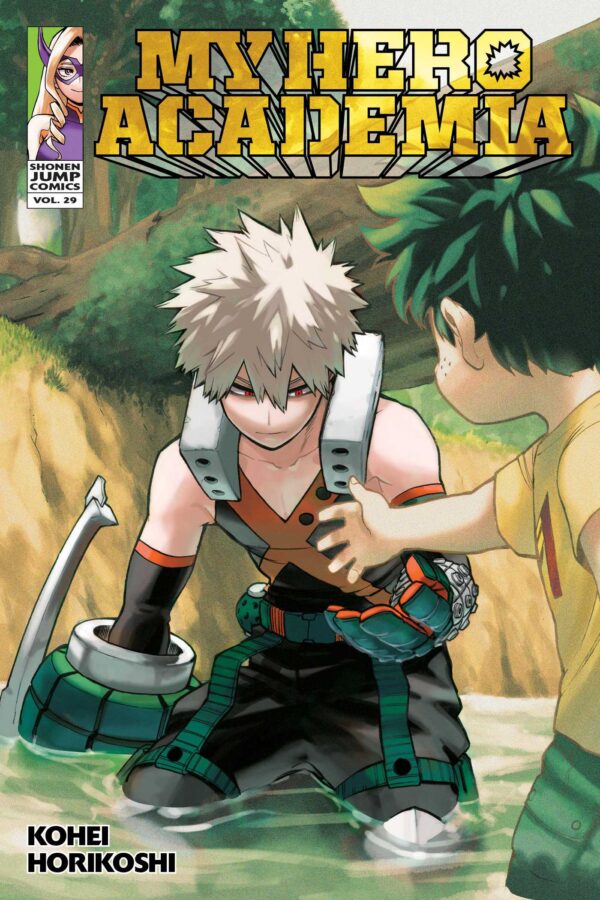 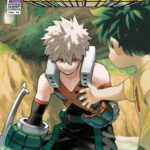 Midoriya inherits the superpower of the world’s greatest hero, but greatness won’t come easy. What would the world be like if 80 percent of the population manifested superpowers called “Quirks”? Heroes and villains would be battling it out everywhere! Being a hero would mean learning to use your power, but where would you go to study? The Hero Academy of course! But what would you do if you were one of the 20 percent who were born Quirkless?Tomura Shigaraki has finally awakened, and as he begins to unleash his savage powers, the heroes realize it’s going to take everyone and everything they have to stop him. Several heroes have been lost already, and even as the number one hero, Endeavor, takes on Tomura, Midoriya and Bakugo must put themselves on the line.

Meanwhile, the massive villain Gigantomachia rampages toward Jaku City, and it seems nothing can stop him-but the students of U.A. are determined to succeed or die trying…