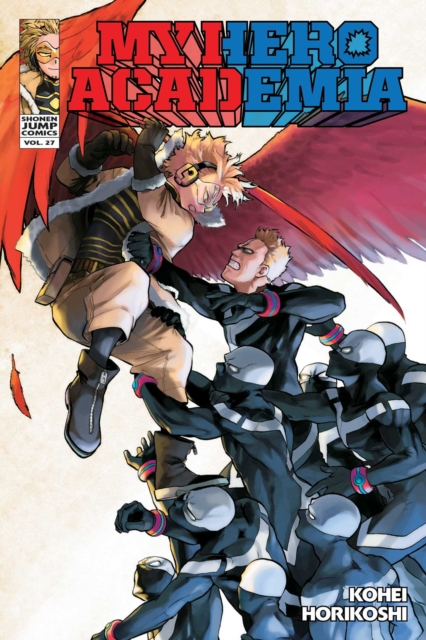 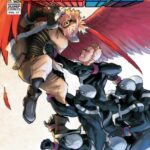 Midoriya inherits the superpower of the world’s greatest hero, but greatness won’t come easy. What would the world be like if 80 percent of the population manifested superpowers called “Quirks”? Heroes and villains would be battling it out everywhere! Being a hero would mean learning to use your power, but where would you go to study? The Hero Academy of course! But what would you do if you were one of the 20 percent who were born Quirkless?The confrontation between the heroes and the villains of the Paranormal Liberation Front is about to kick off! With so much at stake, even the students of U.A. have joined the heroes to help in the coming battles.

Within the PLF, Hawks continues to play a dangerous game as a double agent, but the villains have fearsome resources of their own, including whatever lurks in the doctor’s lab. Plus, with every moment that passes, Tomura Shigaraki comes closer to his ultimate form… When it all gets started, there won’t be any going back!